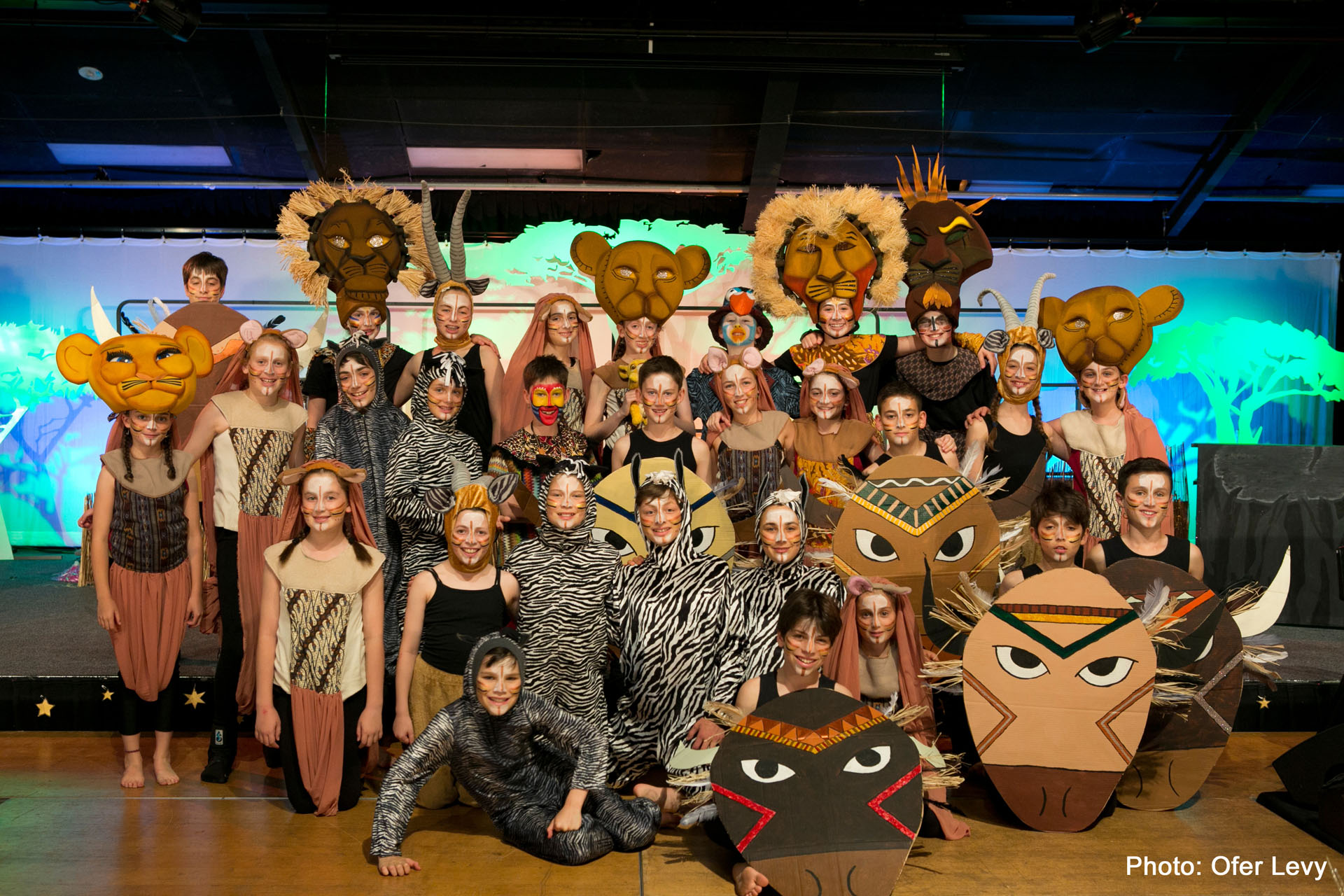 The Pridelands were awash with palpable excitement leading up to the opening of Lion King Jr, and the build-up to this long-awaited production did not disappoint.

We opened to a ROAResome first night, building to wonderful final crescendo of singing and celebration on the third. Over 360 students were involved, led by a main cast of 29 dedicated students, assisted by a very capable group of four stage managers and watched by almost 1 400 audience members.

The cast shone and shimmered on stage bringing the story of the Lion King Jr to life, from Simba and Nala as playful cubs, to meeting and the making of new some friends (Timon and Pumba) to finishing with Simba assuming his rightful position as head and leader of the Pridelands. The students’ acting and singing elicited amazement, laughter and affection from the audience.

This main cast was well supported by the grade items of Year K baby animals, Year 1 stars, Year 2 jungle people, Year 3 lions, Year 4 hyenas, Year 5 jungle people with Year 6 leading the stampede as wildebeest. One grandparent was lavish in her praise after the final show, recommending that we take Lion King Jr to the Opera House!

All Of Israel Is Responsible For One Another

Welcome from the Principal